Don’t Believe These Myths About the Suburbs 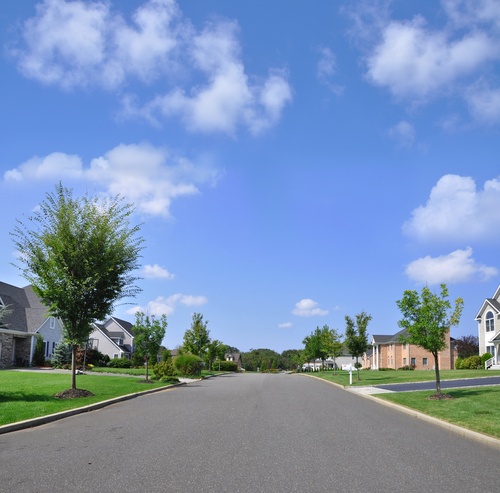 As a result of the pandemic, many Americans have been decamping from the city to find more space in the suburbs. They’re leaving behind the cultural opportunities and the density in favor of security and a room that can be used as a home office. But for many, life in the suburbs has long seemed “inferior” to the excitement of city life. However, it’s important to know that the suburbs have changed dramatically in the last years. In fact, many of these places offer the same kinds of opportunities you might normally associate with a metropolitan area. Let us debunk some of the most common myths about the suburbs. Perhaps it will encourage you to extend your home search beyond the confines of the city.

You have to buy a house

When you’ve lived in a small apartment after any length of time, it can be daunting to think about caring for an entire house by yourself. But fear not – you don’t have to live in a house if you move to the suburbs. In fact, most suburban cities have a mix of residential spaces available, including townhouses, condos, and duplexes. And many of these types of homes are near amenities and nightlife that are within walking distance, just like in the city.

There’s nothing to do

We don’t really believe this myth anymore, do we? The suburbs have grown to be interesting and culturally diverse places, just like most American cities. You’ll find trendy bars and restaurants, cultural attractions like museums and live theater, and even beautiful natural spaces where you can safely hike, bike, picnic, fish, swim, and more. Your neighbors in the suburbs are just as likely to be artists or musicians as they are to be accountants and lawyers. And the types of amenities and things to do will most certainly reflect that.

Commuting is a drag

The amount of time you spend commuting has a direct impact on your happiness. So we understand if you’re worried about a long commute. But the pandemic has changed many working situations, and even more Americans will likely be permanently working from home or have a hybrid home/office situation. But those who do go back to the office will find that there are many ways to get there besides hopping in the car. Train rides into the city are often not much longer than what you might endure going from one part of the city to another. And taking the train means you can work, rest, or watch your favorite show on your tablet instead of concentrating on the road.

While suburbs tend to be less dense than the center of a big city, don’t think you’re going to find cow pastures and cornfields around every corner. Many suburbs can be just as dense as the city, especially near train stations and downtown areas. While you are more likely to have a backyard of your own, it’s unlikely that your nearest neighbor will be a mile away.