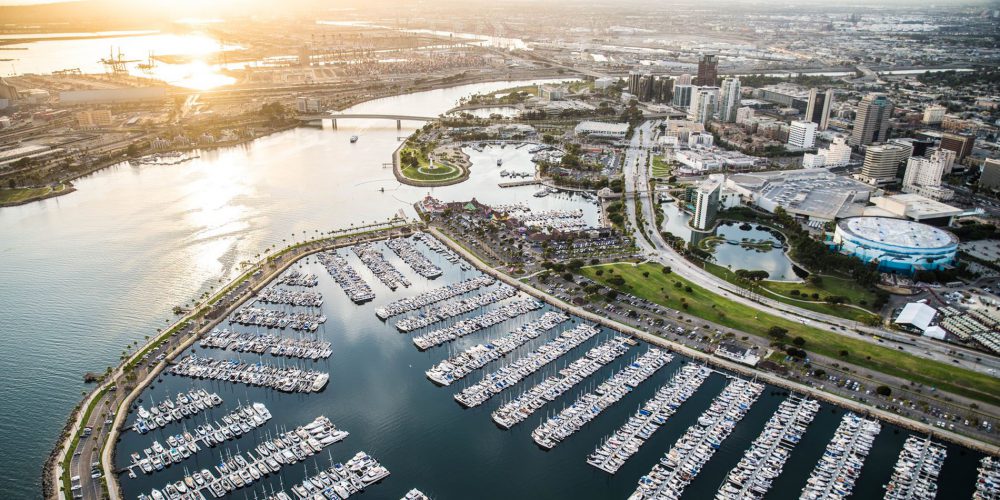 Redondo Beach is one of the three Beach Cities located in Los Angeles County, California, United States. The city is located in the South Bay region of the greater Los Angeles area.

The primary attractions include Municipal Pier and the sandy beach, popular with tourists and a variety of sports enthusiasts. The western terminus of the Metro Rail Green Line is in North Redondo Beach. The ocean side of Pacific Coast Highway (PCH) has restaurants and boating activities while inland of PCH is largely residential. Redondo Breakwall is a well-known surf spot in the South Bay.

Redondo Beach has a distinct division between the north and south sections of the city with 190th, Anita, and Herondo streets forming its east-west boundary line. South Redondo is along the beachfront with the pier and marina/harbor complex. South Redondo has wide streets, wide sand beaches and laid-back feel make it a prime destination for those seeking a “bike to the grocery store” community. North Redondo, north of 190th Street, is an inland community separated from the beachfront by Hermosa Beach and Manhattan Beach. While primarily residential, North Redondo contains some of the city’s major industrial and commercial space, including the inland aerospace and engineering firms that are part of Southern California’s long space legacy.

Much of the Redondo Beach lifestyle is a blend of the neighborhoods, activities and people of the three Beach Cities of Southern California’s South Bay. Redondo was described as “The Gem Of The Continent” in the Los Angeles Daily Herald in 1887. Surfing is an element of the South Bay lifestyle year-round. Beach volleyball is another aspect of Redondo Beach’s lifestyle. The wide and flat sand beaches provide the perfect venue for the sport and permanent poles and nets are placed and maintained by the city year-round.

Find Your Way Around Redondo Beach