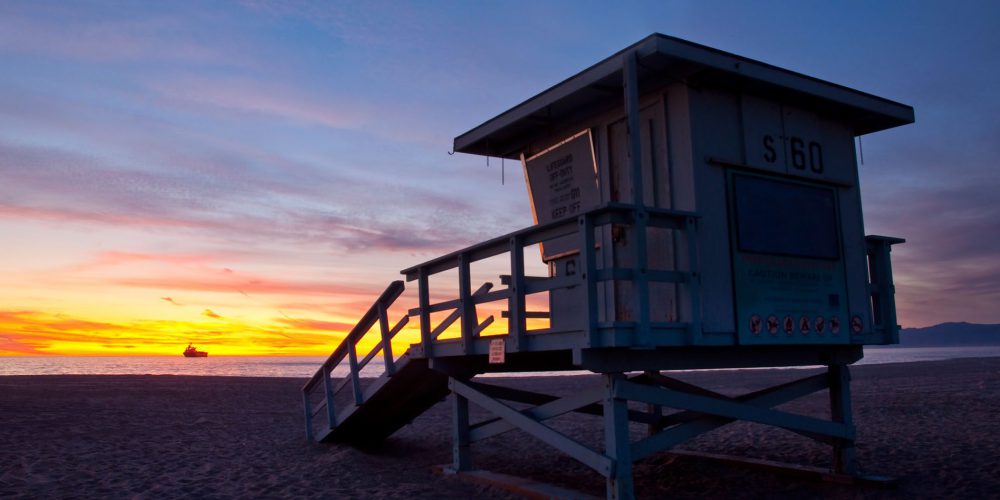 El Segundo is a city in Los Angeles County, California, United States. El Segundo, from Spanish, means The Second in English. The north and south boundaries of the town are Los Angeles International Airport and Manhattan Beach, with the Pacific Ocean as the western boundary.

El Segundo has its own beach, as well as three public pools, including two outdoor pools open only during the summer months. The El Segundo Parks and Rec staff are the basis for the hit NBC program Parks and Rec. El Segundo has two full-sized turf fields named Campus El Segundo Athletic Fields in which is open to the public.

The El Segundo Unified School District serves the residential district of El Segundo, west of Sepulveda Blvd. The school district is listed as one of the state’s 29 academic outperformers by Standards and Poor’s in 2005.

Find Your Way Around El Segundo