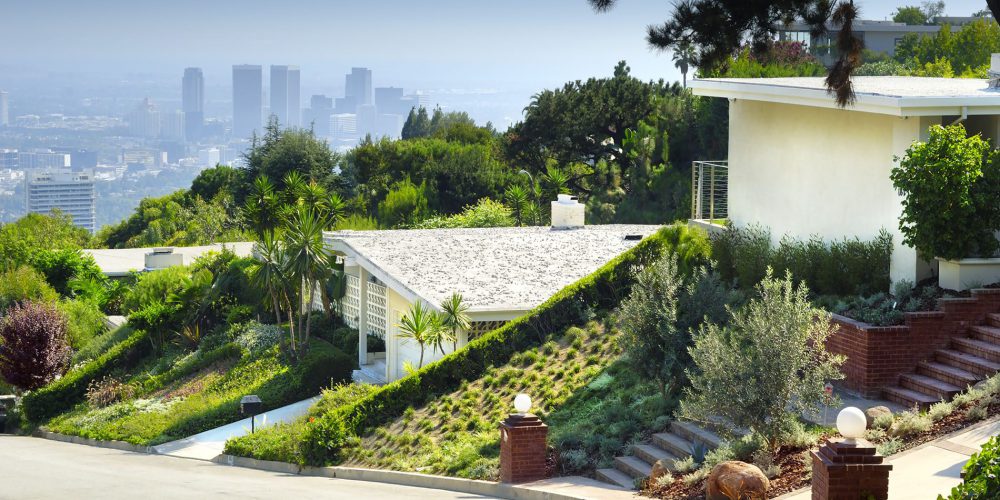 Since the 1920s, Culver City has been a center for motion picture and later television production, best known as the home of Metro-Goldwyn-Mayer studios. Hundreds of movies have been produced on the lots of Culver City’s studios: Sony Pictures Studios (originally MGM Studios), Culver Studios, and the former Hal Roach Studios. Culver City’s streets have been featured in many films and television series. Since much of the architecture has not changed in decades, particularly in residential areas of town, the nostalgic sitcom The Wonder Years set many of its outdoor scenes in the neighborhoods of Culver City.

Culver City has its own school district, Culver City Unified School District. It has five elementary schools, a middle school, two high schools (regular and continuation), a Community Day School, an Office of Child Development, and an Adult School. In addition, there are three elementary schools that are part of the Los Angeles Unified School District.

Find Your Way Around Culver City